On Saturday, 2nd April, we had an information stall outside of Coles. 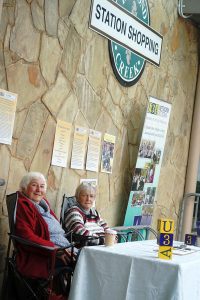 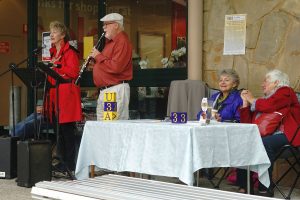 Note that the two people in the lefthand photo – Sabi Buehler and Laraine Hussey – were our first ever President and Secretary, all the way back in 2008. Read Sabi’s article about the early years of Nillumbik U3A.