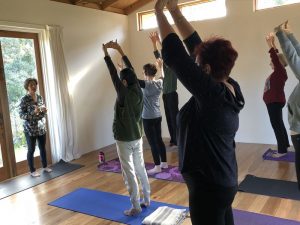 Our history in brief

Nillumbik U3A began in June 2008 when a public meeting was held to gauge interest in such an organisation. A steering committee was formed and in Term 4, 2008 four courses were held as an offshoot of Whittlesea U3A.

In November 2008, Nillumbik U3A was officially launched, and we started our own courses at Hurstbridge in February 2009. Following continued success and interest, a new campus was launched at Eltham in July 2012 and, as at 2020, we have around 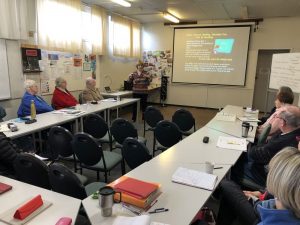 650 members with around 75 course options available.

Further information about all current courses is available on our course descriptions page.

Courses are currently run at various venues across Nillumbik.

U3A Members or members of the public are most welcome to offer courses in their special areas of expertise. 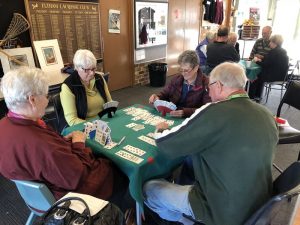 A handbook for Tutors and Class Leaders can be downloaded here.

Tutors are also able to download an Incident/Accident report form. 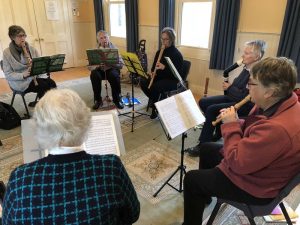 Following the 2022 AGM, we congratulate Guy Palmer and his committee on their election 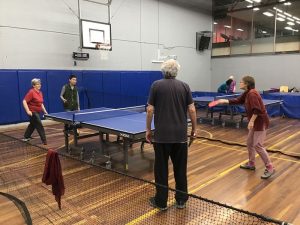 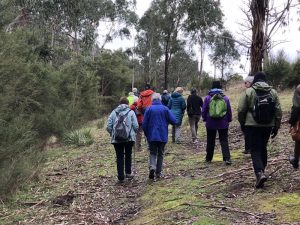 Members are encouraged to seek nomination for our committee and should contact the Secretary to apply.

Members may, if they wish, nominate another member to vote on their behalf at the AGM. Download the proxy voting form.