This week’s competition was suggested by Lyn Richards who has copied the idea from someone else.

The competition (which has been copied from someone else): to re-imagine a well-known work of art featuring either yourself or things lying around your house, take a photo, and submit both the photo and an image of the original artwork (plus the name of the original artist). The prize: a large, mounted copy of your photo which can be hung on the wall of your home. The closing date: Sunday, 19th April. The judges: Brenda Smith, Leanne Ipsen, Lyn Richards and Valerie Osborne. Email us with your competition entry.

To illustrate the possibilities, here are three examples: 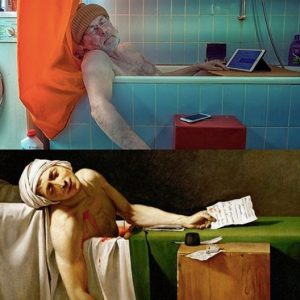 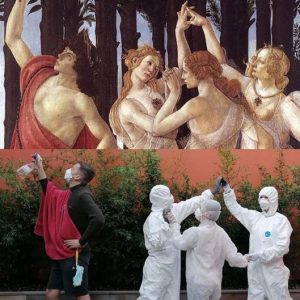 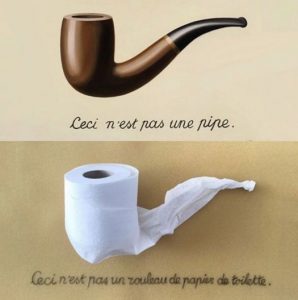 And, to inspire you further, here are three recent creations by Nillumbik residents:

The winner was Louise Currie for this creation: 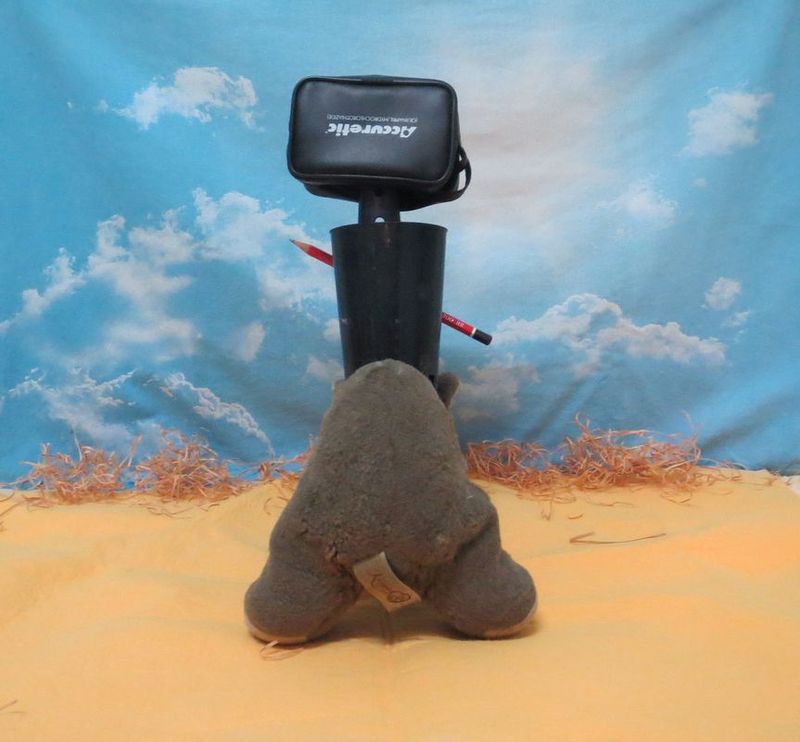 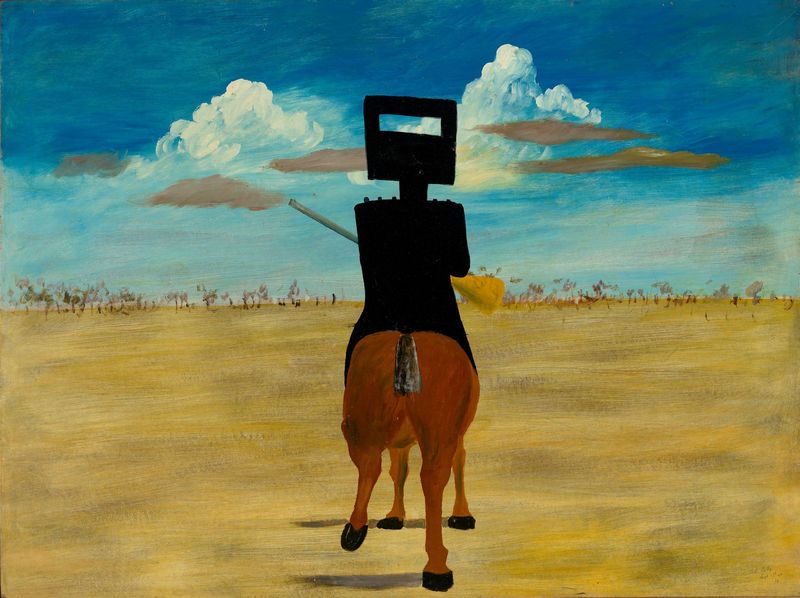 As one of the judges said: " It was refreshing to see an Australian painting re-imagined. The Ned Kelly was also difficult to pull off, but artistic ingenuity resulted in a successful domestic realisation. It also brought a smile to my face. I think Nolan would have enjoyed the Ozzie quirkiness."

And another judge: "Brilliant use of the upsidedown bag. The horse's bum is exquisite, splendidly proportioned to the original. The pencil as a weapon is a great U3A reference."

Louise tells us that the horse is a wombat and the backdrop is a pillowcase.

The runner up was Dianne Parslow for this creation: 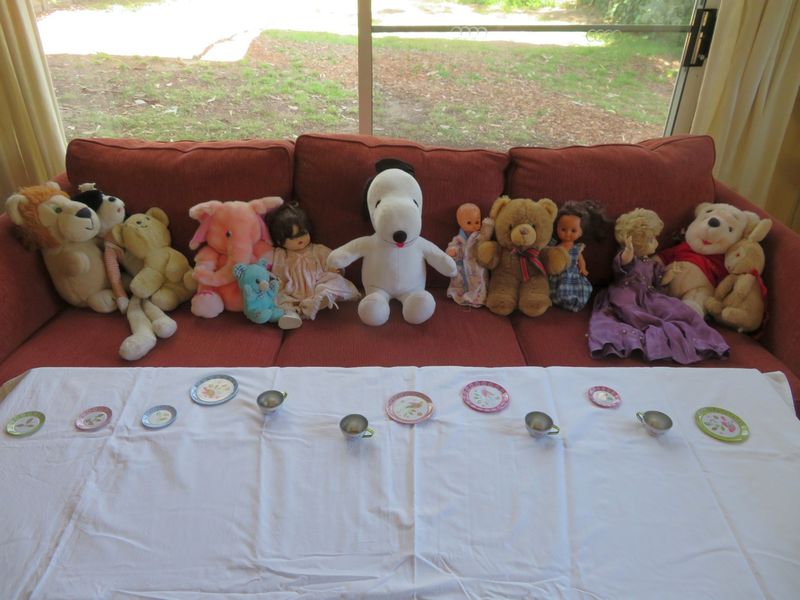 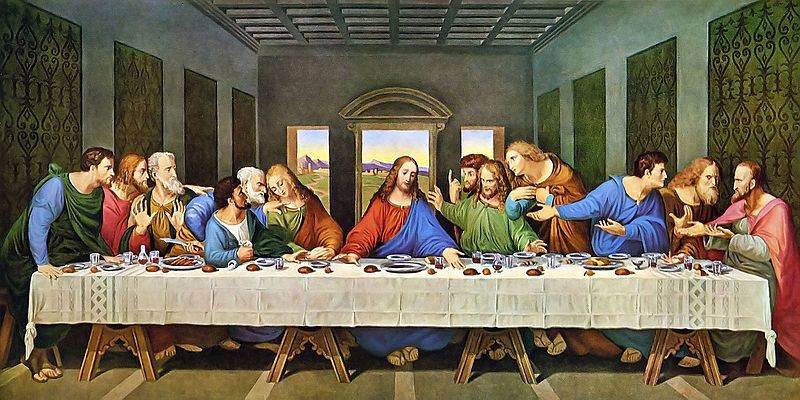 Dianne was apparently inspired by these two compositions: 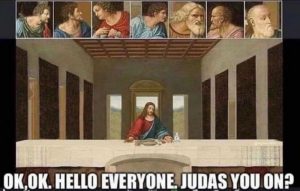 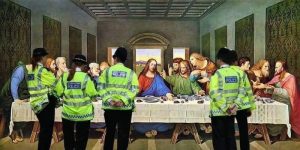 Thanks to the judges Brenda Smith, Leanne Ipsen, Lyn Richards and Valerie Osborne.