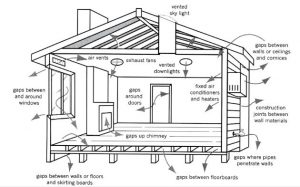 You may be able to borrow a camera from the Library or Council but there is a degree of skill in interpreting some of the findings so I would recommend using a group like the Montmorency Community Group (who charge a small fee). Alan Cuthbertson, a U3A member and environment presenter, is extremely knowledgeable with the camera and understanding the results. (physical distancing currently may defer any reviews) 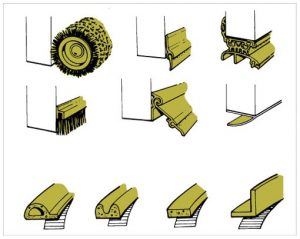 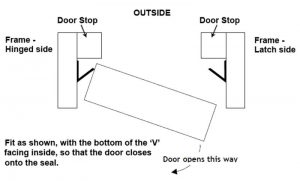 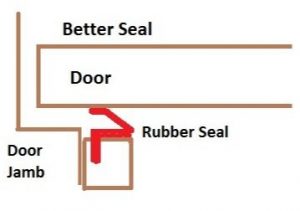 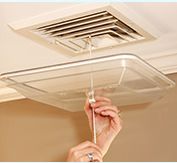