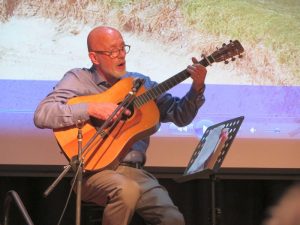 Free Newsletter: Sign Up
Past once-off talks
Past seniors month events
Other past events